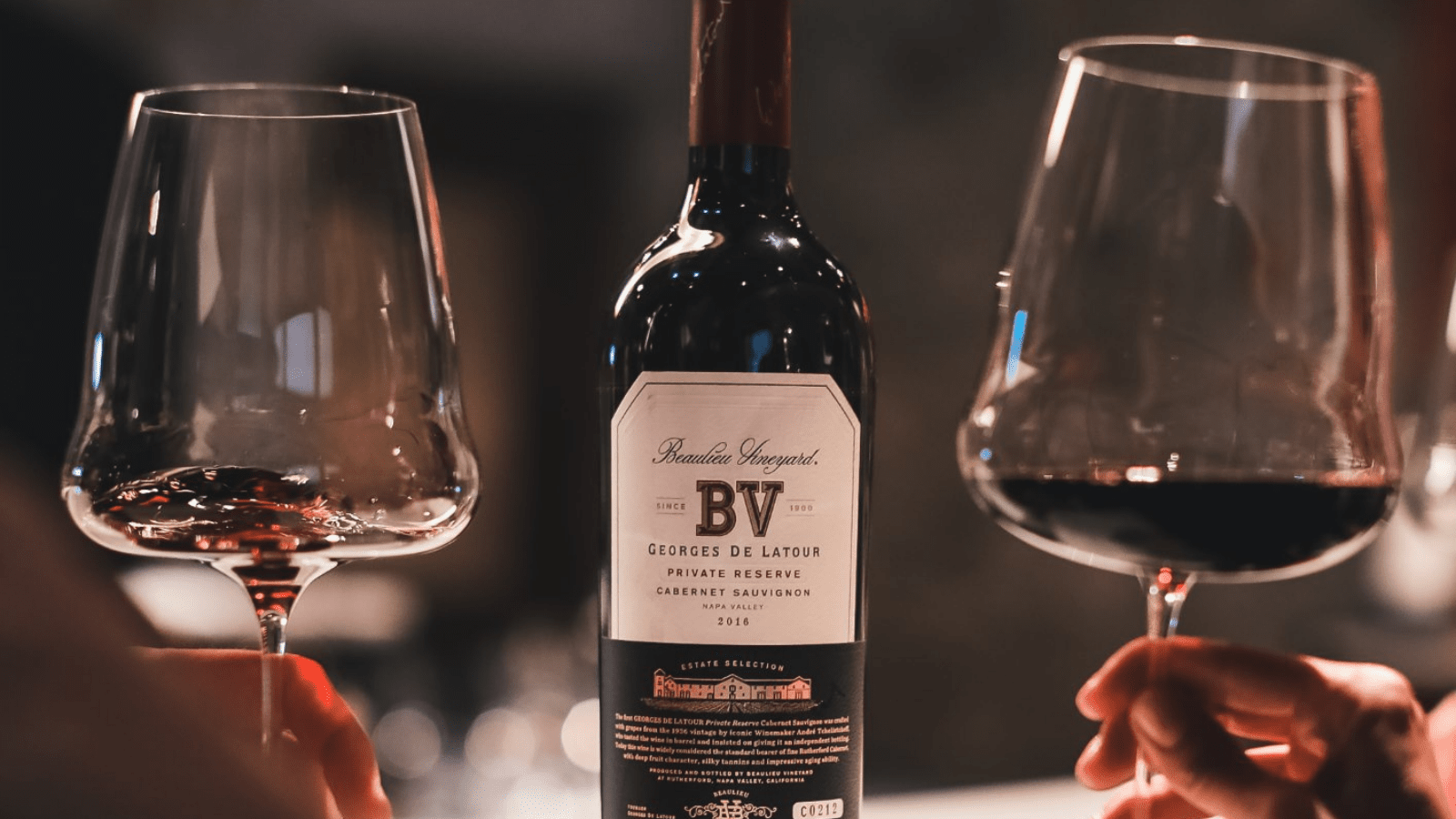 Established over a century ago, Beaulieu—which means “a beautiful place” in French—features over 1,100 acres of estate vineyards stretching across some of the best grape growing sites in Napa Valley. The winery is renowned for its precision; whites are cold-fermented to retain their vibrant character, while reds are cold-soaked for optimum extraction of color, flavor and tannin. A variety of tasting packages are available by reservation.